Jakarta, Berita11.com— PT Sumbawa Timur Mining (STM or the Company) is pleased to announce the discovery of the Onto copper-gold deposit, a world-class discovery that positions the company to be a leading copper producer in Indonesia. STM is the owner of the Hu’u Project 7th generation Contract of Work (CoW) in Nusa Tenggara Barat Province (Indonesia).
The Company is a joint venture between Eastern Star Resources Pty Ltd (80%), a 100%-owned subsidiary of Vale SA, and PT Antam Tbk (20%). STM has been conducting exploration activities within the Hu’u Project CoW since 2010.

STM confirmed the Company’s enthusiasm with the Onto discovery. President Director of STM, Mr Bede Evans, stated “The Onto deposit discovery demonstrates the value and opportunity associated with the Hu’u Project.
With the project now in the feasibility study in exploration stage, we look forward to advancing the project with the aim of developing a world-class mining operation,”

The successful conclusion of negotiations on 7 May 2019 with the Government of Indonesia on an Amendment to the CoW provides a basis for the company to continue feasibility study and resource drilling activities. With this CoW Amendment in place, the Company is now committed to confirming the technical and economic feasibility of an underground block cave mining operation.

STM Vice-President Director, Mr Bronto Sutopo, reaffirmed the commitment of STM and its shareholders, “The amended CoW in 2019 and the Onto discovery allows the Hu’u Project to advance. We are encouraged by the strong collaborative relationship developed with the Government of Indonesia and believe that a firm foundation is set for the continued development of the Hu’u Project.[RD/*] 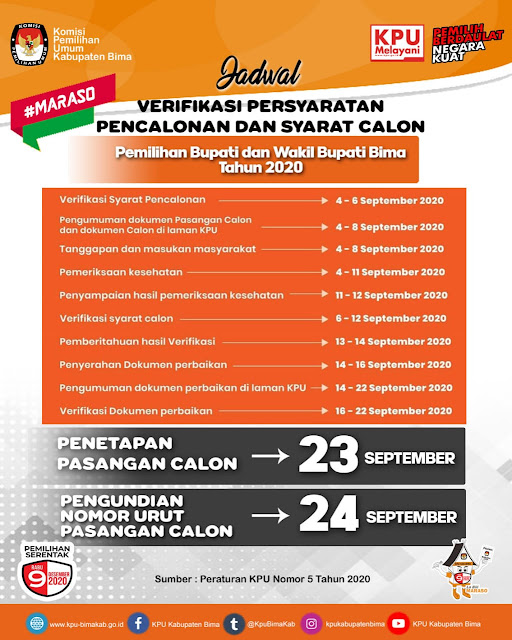